Last weekend, my Mother called me up and said she needed to come over so I could look at her neck (as if I am some kind of professional on mysterious growths, or something). She arrived earlier than she said she would, as she tends to do these days, a look of sheer terror on her face. Upon looking at her neck, I was immediately concerned, as she has grown a notably large lump on the lower right side of her neck, near the collarbone. We obviously didn’t talk much about it, and she proceeded to make an appointment for a biopsy; that appointment is today. I will be driving her to this appointment today because she asked me to; and in all honesty, I feel like I wouldn’t miss it for anything in the world.

Anyone who reads me, knows about my deeply embedded Mommy Issues that reside within my heart and mind, stemming from childhood and very much alive and well to date. A few months ago, I decided that because the Holidays are so incredibly horrendous and ugly for me, and because they are so extremely difficult to get myself through alive each year, that I will do something different this year. I basically feel tired of spending my holidays alone, in the fetal position underneath the dining table, in tears, beating myself to an emotional pulp through with guilt and regret and failure. I have written also about the Hell that my offspring is currently putting my parents through, resultant of their own enabling behaviors towards her throughout her life. My mom claims to feel like a hostage in her own home etc. Needless to say, I can totally relate to what she says in regard to my daughter; I have so been there with her in the past as well.

So, in a moment of frozen brain capacity, I said to Willow:

“Let’s start a new tradition this year for Christmas, just you ‘n me…”,

completely expecting her to laugh in my face at such a proposal.

When she actually showed interest in my idea, and I explained to her what I had in mind for my own part (a quiet, peaceful, nostalgic, quaint Bed ‘n Breakfast in the heart of Gold Country for Christmas Eve and Christmas), she was so excited and intrigued that she actually asked me to take her online for a virtual tour (she hates the internet and anything even remotely associated with it), which I did. We have, since that time, hammered out every minute detail of our upcoming holiday excursion together; and I must say that it feels like it has been a healthy form of bonding, somehow. I even got her a snow suit and boots that she already wears at night when she goes outside in the cold to smoke and play Mahjong until 0-dark-thirty, it’s cute. And in all truth, this year’s holiday feels much less painful already, as a result of the above described circumstance.

I am cursing the Gods for even putting that lump on Willow’s neck, whatever it may turn out to be; and I am secretly terrified by the possibility of losing my mother now, at this stage of things in my own Life (or lack, thereof). When I was still very actively suicidal (the state of my being upon starting my blog in the first place), Willow used to guilt-trip me into Life often. She would say things like,

“If you love your Mama at all, you won’t leave me in the wake of another lost child…”

“What would happen to me if you killed yourself?”

Naturally, being the empath that I am, these statements always struck that chord in me that connects somehow directly to my dead little brother (who committed suicide very young); and the reality of such things would always anchor me once more to Life. I know she wasn’t even necessarily trying to save me from death, but she did. When I think about the prospect of her being gone after all those times of refraining from suicide simply to avoid destroying Willow the rest of the way, as her daughter and then I think about being left behind in the end, after all, well….my abandonment issues flare up and I become semi-manic. 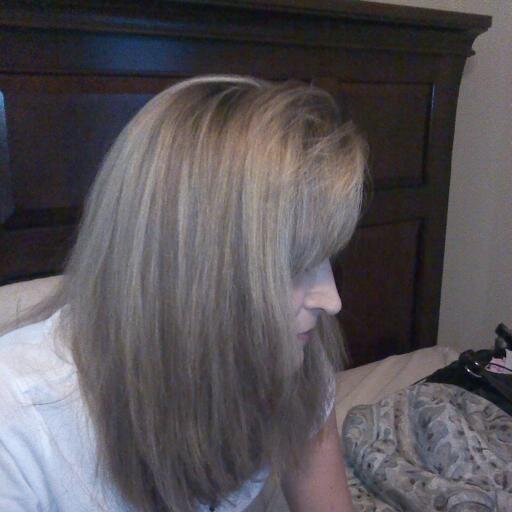 The Shadow of Abuse Stretches Far and Long… Americana Injustica I know people have wondered about it: the way that one of my dearest friends passed out of this world in silence almost a year ago now – without a word from me about it on my blog. I have gnawed a hole in one […]

Americana Injustica You wanted it… you just had to get, you begged for it: a piece of me… and then, that was it – I did accept, the invitation sent, maybe ungraciously… I showed up one day, remember? when the skies were grey, guess you hadn’t been, expecting me… but there I was, plenty of […]

Americana Injustica Would you be,any fonder of me,if I suddenly chose,to start listening? Would you decide,to more deeply confide,the darkness behind,your odd eccentricities? Shall I unbind,this heart of mine,lay it down on your table,where the other parts lie? I suppose you’d prefer,if I acted just like her:if I loved co-dependently,full-time, live-in “fluffer”; If I leaned […]

Americana Injustica Now I lay me down to sleep again, in the grips of a dread that I slumber within, the same unforgiving and cramped position, wound up mentally and the ratcheting begins, the memories and tragedies flood fatally in, my body won’t sink and my mind only swims, things I regret never saying to […] 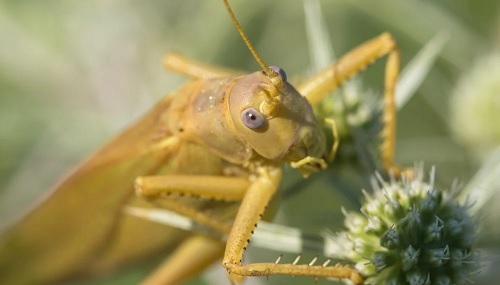 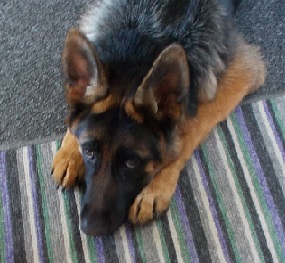